30 Years Serving The Nation Beyond Boundaries

PT. Pasifik Satelit Nusantara is listed as the first private satellite company and one of the 5 satellite operators in Indonesia, as well as being the pioneer of Mobile VSAT (MVSAT) innovation, which is a mobile VSAT antenna system with the first Auto Pointing technology made in Indonesia.

Profile of the Board of Directors of PT. Pasifik Satelit Nusantara 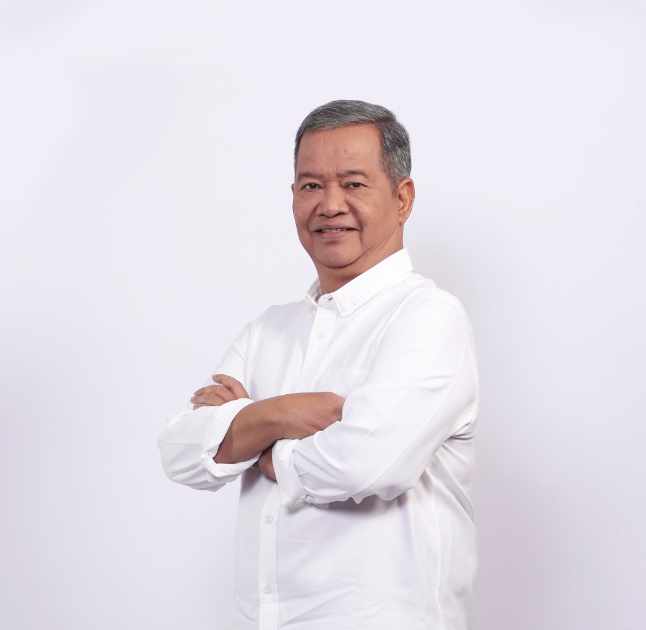 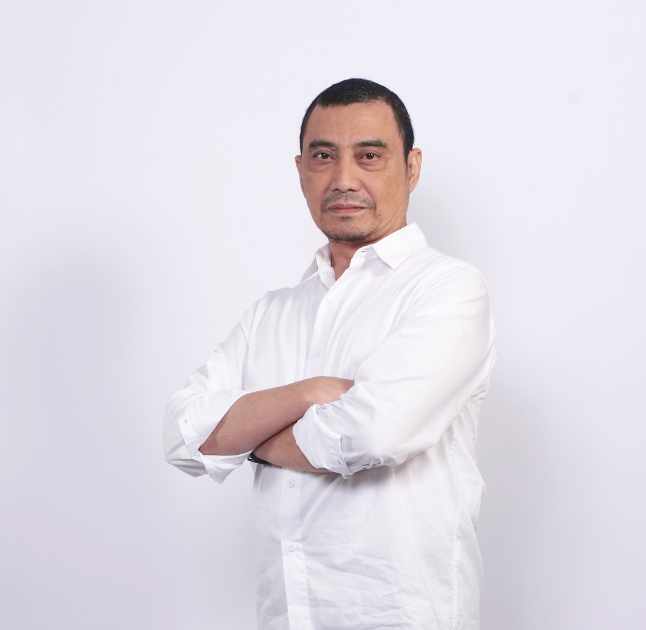 He earned his Bachelor of Electrical Engineering from Diponegoro University (1990) and Master in Telecommunication Management from Bandung Institute of Technology (2002).

He has been serving as PSN Director since 2013. He previously held various strategic positions in PT Telekomunikasi Indonesia Tbk, including as Assistant to the Manager of Quality Assurance in Planning and Development of Network Division, Bandung (2002), Assistant to the Manager of Application and Procedure Planning in TMN of Network Division, Bandung (2002-2003), Senior Officer of Payload System at T2 Satellite Project of Long Distance Division, Jakarta (2003-2004), Operation and Maintenance Manager in Satellite Sub-Division of Infratel, Cibinong (2004-2007), and General Manager in Satellite Sub- Division of Infratel, Cibinong (2007-2013). 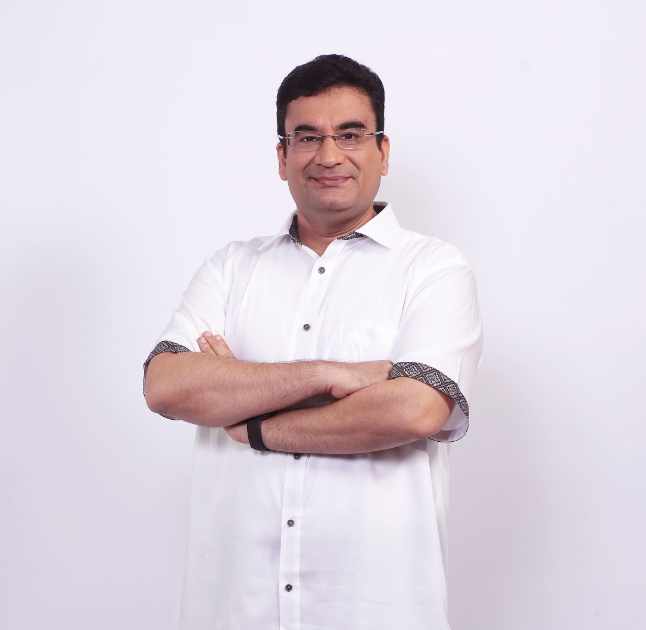 He obtained his Bachelor of Commerce from Gujarat University, India (1993). He is a qualified Chartered Accountant, Cost & Works Accountant, and Company Secretary.

He has been serving as PSN Director since 2014. Currently, he is a CFA Level III Candidate. He has more than 19 years of experience in the field of Corporate Finance, Strategic and Financial Planning, Business Development, BPR, Finance and Accounts, Tax Planning, Project Management, as well as ERP Design and Implementation. His previous works include various assignments in many industries, such as information technology, energy, agribusiness and apparels. 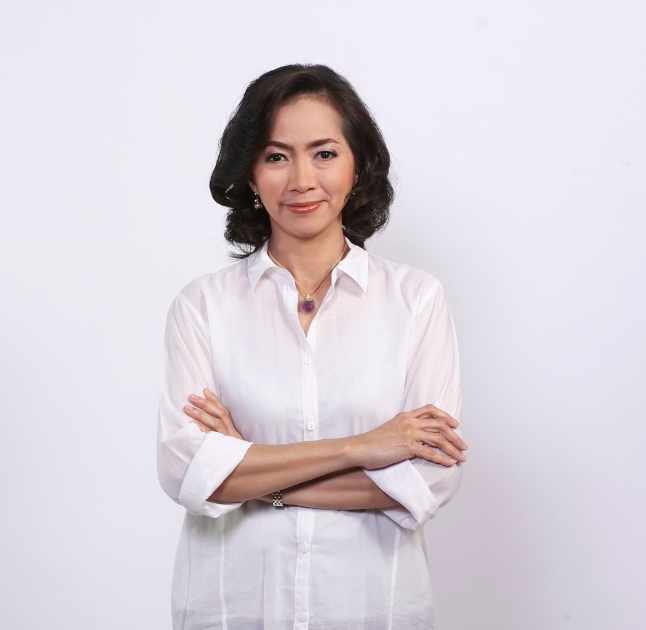 She earned her Bachelor’s Degree in Economics from Trisakti University (1990) and her Master in Business Administration, majoring in Finance and Banking, from Golden Gate University, USA (1993). 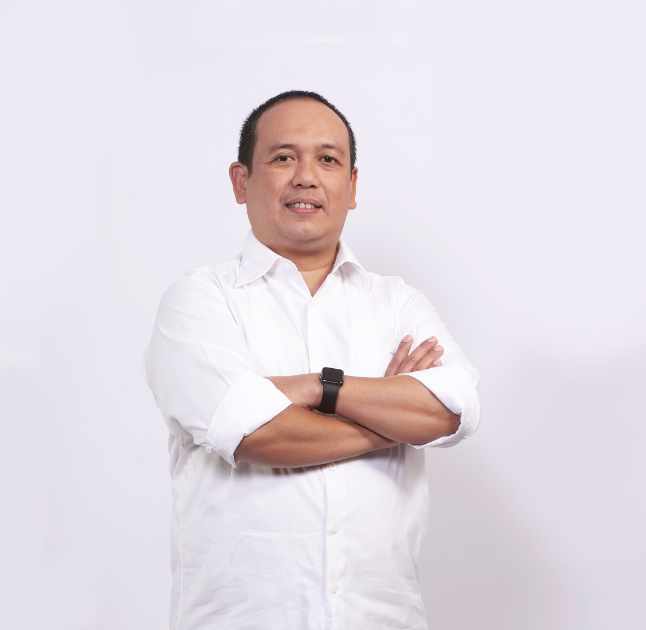 He earned his Bachelor of Electrical Engineering from Gadjah Mada University (1995) and Master of Business Administration, majoring in Strategic Management, from Prasetiya Mulya Business School (2009). 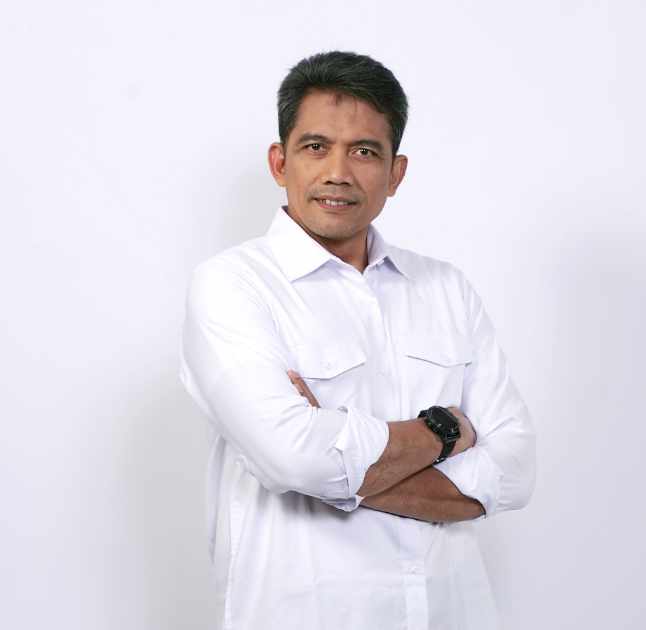 He earned his Bachelor in Electronic and Communication from University of Indonesia (1993) and Master of Business Administration, majoring in Management, from Prasetiya Mulya Business School (2005). 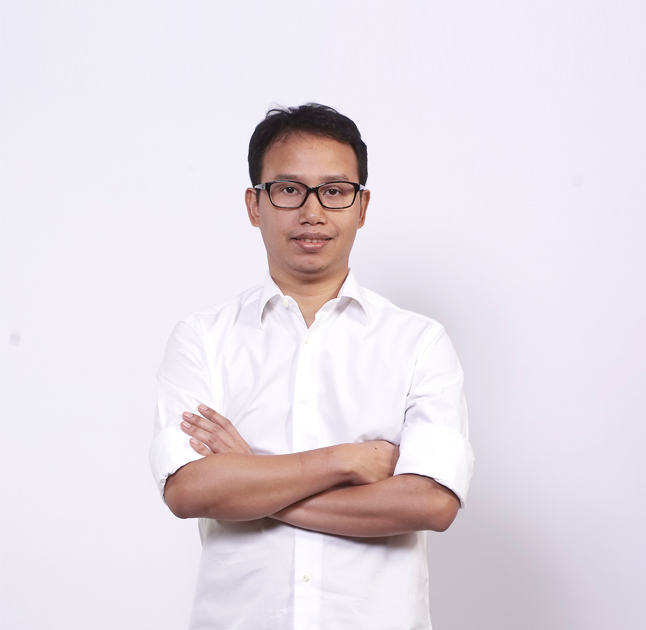 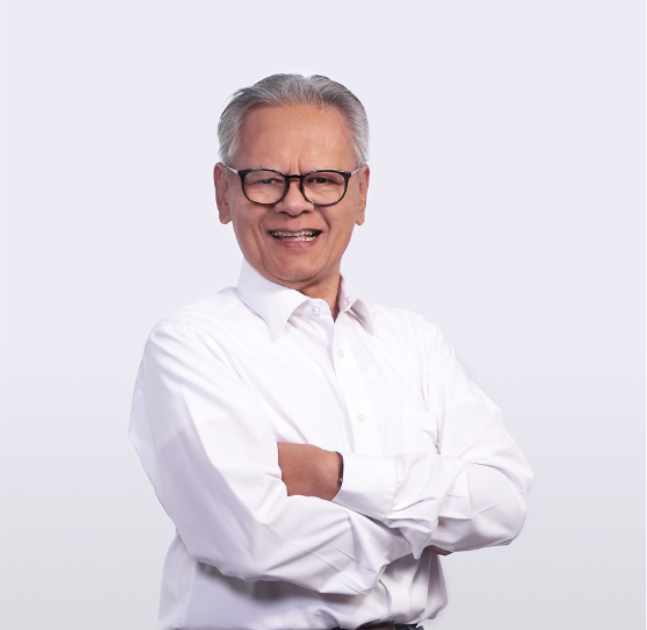 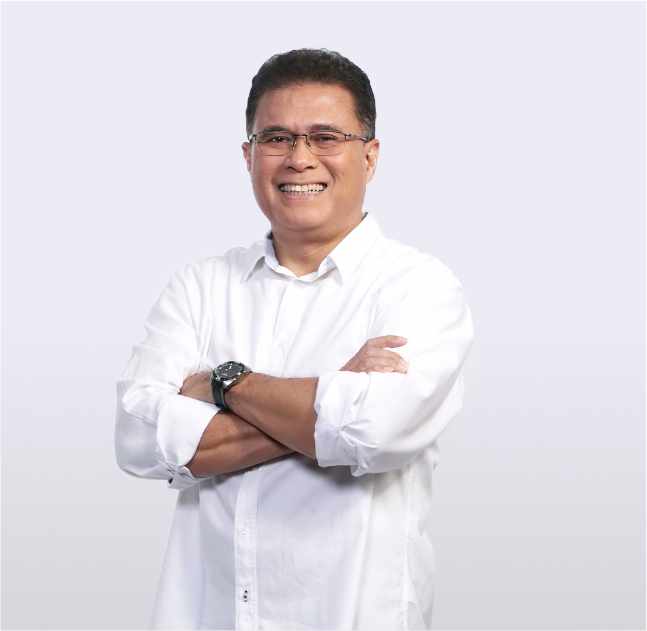 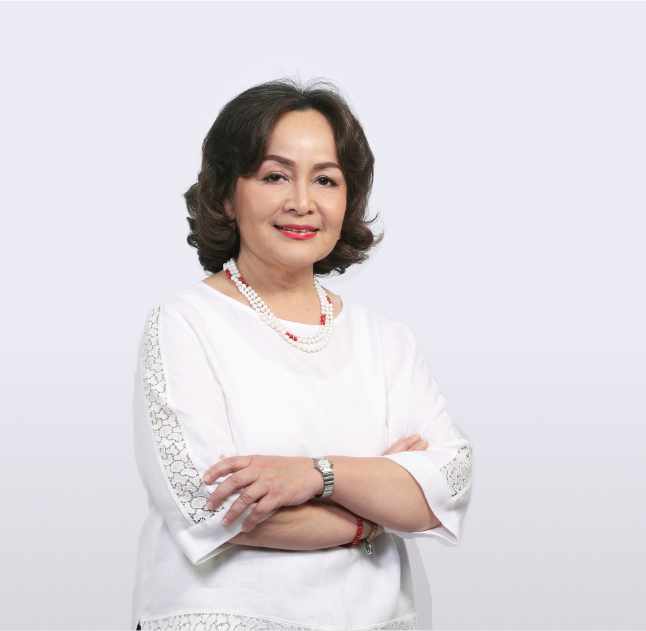 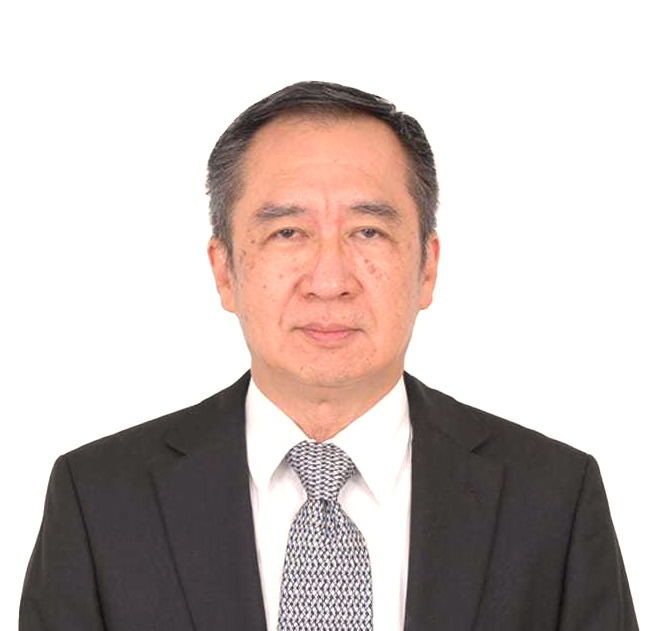 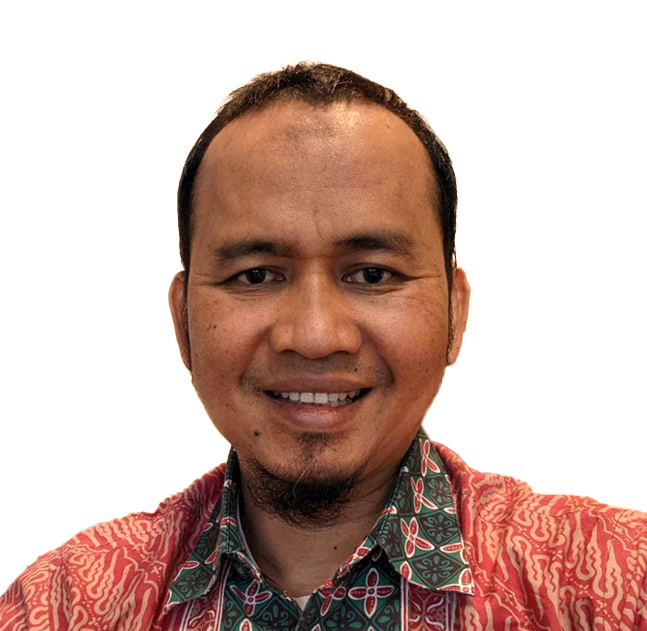